15 Countries with the safest banks in the world 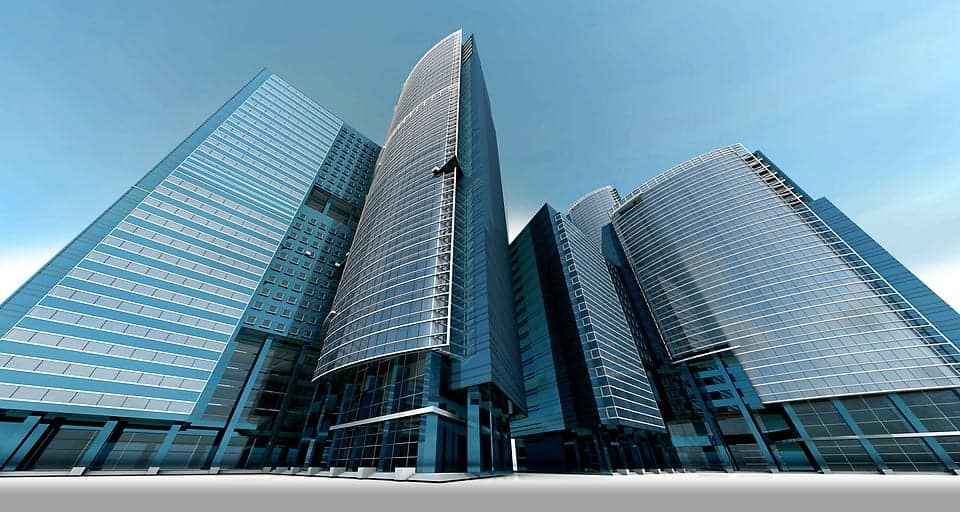 Which countries have the safest banks? What banks are considered to be more reliable within a certain country? If you are mulling over the idea of moving to another country, opening a bank account in a foreign country or are just curious about the countries with the safest banks in the world, keep reading; this detailed list will answer your questions.

To begin with, Finland’s banking sector is considered to be one of the safest in the world due to the fact that there are mostly savings and co-operative banks. In addition to that, new banking technologies are constantly implemented in Finland’s banking sector. Hence, it’s no surprise that opening an account or making various transactions in Finland is relatively easy. Finland’s central bank governor has led the way (by example) on splitting investment banking and deposit-taking activities in the European Union. Additionally, Finland’s banks rank on the top of all lists that feature the safest banks in the world.

Canada’s banking system is a textbook example of stability. The country has managed to have zero banking failures even during the period of the Great Depression. In fact, the only two Canadian banks that bankrupted in the last 100 years were Canadian Commercial and Northland Bank. This says a lot about the safety of keeping your money in a Canadian bank.

When talking about the countries with the safest banks we can’t forget to mention Hong Kong. Being the financial center that it is, it’s no surprise that this country has some of the safest banks on the planet. Even more, all global banks have their branches in Hong Kong; so, there is a variety of options to choose from.

Even though Norway has faced a few issues with its banking system recently, its banks still remain to be one of the safest in the world. In case you are required to submit an essay on the banking sector, you can definitely get some inspiration from the ways in which Norway has dealt with the challenges within its banking system.

Singapore is one of the world’s most important financial centers and home to some of the safest banks in the world. Singapore’s banks have been declared as the safest ones in Asia year after year despite the challenging macroeconomic environment in recent years.

On the Global Finance’s list of the top 10 banks, four are from Germany. One of the reasons why German banks are so trusted is probably the country’s strong economy. Additionally, Germany takes its banking very seriously and is paying special attention to capital controls. However, there are certain disadvantages to opening a bank account in Germany as a foreigner. One of the main ones is the low interest rates that foreign accounts generally get on their savings accounts.

We can?t really talk about bank secrecy without at least mentioning Switzerland. Ever since the implementation of the country’s famous bank secrecy in 1934, Switzerland has been the most popular destination for offshore banking in the world. Banks in Switzerland are required by law to have high capital requirements and strong depository protection in order to protect themselves in case of a financial crisis.

Attracting thousands of investors every year, Luxembourg is one of Europe’s main offshore hubs. In addition to opening bank accounts, foreigners can also get V-Pat credit cards, depending on their income levels and sources. Luxembourg is also home to Banque et Caisse d’Epargne de l’Etat; a bank that’s often cited as one of the safest banks in the world.

Similarly like Norway and other Scandinavian countries, Sweden has a very safe banking system. Sweden’s banks are stable and independent and the country’s currency remains strong despite the ongoing financial crisis in Europe. Additionally, Sweden has relatively good interest rates compared to other offshore countries, and banking staff are not allowed to disclose any information on accounts owned by foreigners unless they’re compelled by the law.

When talking about the countries with the safest banks, Guatemala might not come to mind. However, we can’t forget to mention Guatemala when talking about the world’s up and coming offshore destinations. Three banks from this country; Banco Industrial, Banco de Desarrollo Rural, and Banco G&T International are ranked among the safest banks in the world according to the World Economic Forum.

According to Global Finance, Chilean banks dominate the list of safest banks in Latin America. This comes as no surprise as Chile is the fastest growing economy in the region for the last few decades.

It might come as a surprise because Panama doesn’t even have a Central bank but that isn’t an obstacle for the banks in Panama to be some of the safest in the world. Panamanian banks are conservative and most of them have capital ratios that are twice the size of the required minimum! Also, Panama is traditionally famous for being a tax haven for many American businessmen.

by Janek Szymanowski CC by SA 3.0

Year after year, South African banks dominate the lists of the safest banks in Africa. Additionally, South Africa’s so-called Big Four Banks (Standard Bank, First Rand Bank, Nedbank, Barclays Africa) are widely seen as some of the safest ones in the world.

Previously known as British Honduras, Belize is a tiny country in the Caribbean and one of the most famous tax haven destinations in the world. Belize’s government made a plan in the 1990s to improve the country’s economy through its financial industry. In the last 30 years, not only did they achieve this but today, Belize is the favorite offshore destination among businessmen from around the world.

In case you didn’t hear about it, you’re not alone. Vanuatu is a tiny island nation in the South Pacific Ocean that takes pride in being a tax-free country for investors. This makes Vanuatu one of the hottest offshore destinations in the world. All banks in Vanuatu have permission to conduct business with foreign residents and provide international services through a network of consultants and correspondents.

Was this list helpful? Did some of these countries with the safest bank surprise you? Do you think we didn’t mention some countries that are worth mentioning? Let us know in the comments!

Previous
Travel Hygiene Tips: How to stay germ-free on the road

Next
How to choose the right travel insurance?
Click here to cancel reply.

Guatamala and Panama?? Are you kidding?

I always have heard about Swiss banks and known as it is the safest banks. But good to know the list of other safest banks in the world. Surprised to see that Guatemala and Chile would also be in this list. Norway and Luxembourg are the safest places, so I guess there banks too are safest.

I expected Switzerland and Germany to be on the list. I was surprised to see some central American countries on the list though. This is really helpful to know. I lived abroad in Russia and had problem after problem with my bank there. It's really something people should consider before moving to a new country.

Totally on your side Elizabeth and what surprises me the most that not all people who move abroad considered or even bother knowing about the banks.

Well I'm proud that my home country is number 1 on the list!! But I was surprised some of other countries on the list. Some are countries I didn't necessarily think that would be on top but good for them I guess. Also view countries are missing that I thought might make it to the list. Interesting post!

Thanks, Paula. I am glad you found it interesting.

Well this is definitely an unusual subject for a post! It’s honestly something I’ve never thought about when traveling, but this has been a real eye opener. I’m not surprised one bit that Scandinavian countries are on this list, it’s super safe in general. Very surprised about Guatemala!

Thanks, Lisa. Yeah, so was I surprised too for the Guatemela.