Ultimate Travel Bucket List: 23 bucket-list destinations you should go to before you die: Part 1 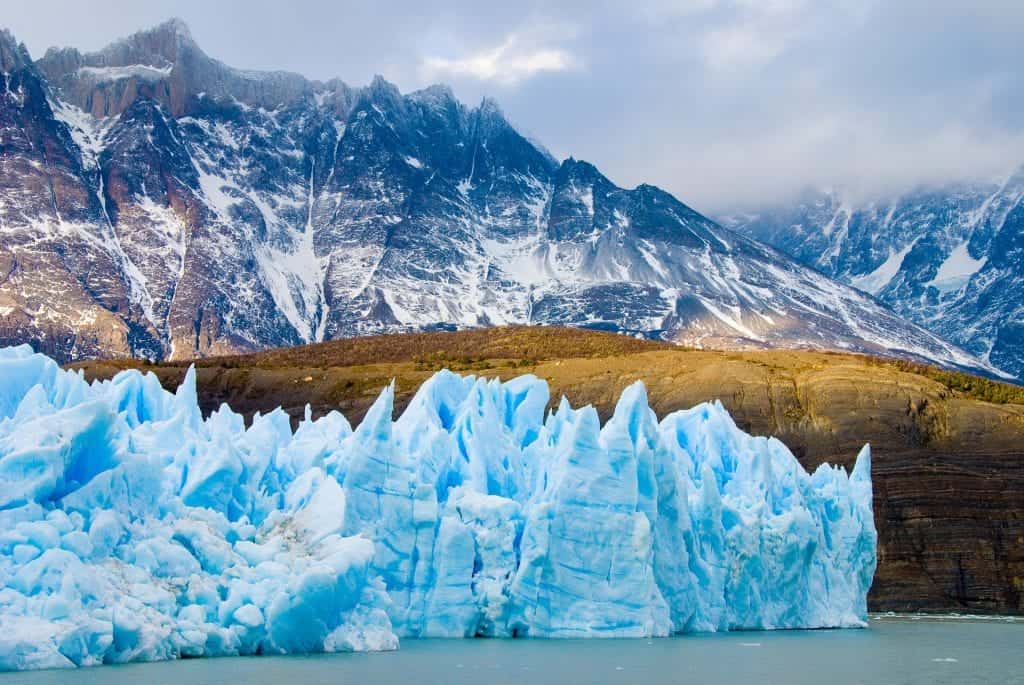 We all have a bucket-list, a list of places that we want to see before we die. The human life, however, is too short for most of us to tick everything off the list. Not everyone has the courage to quit their job and wonder the world in a quest to complete his/her bucket list. Our planet is a beautiful place that has countless breathtaking sights and life-changing experiences that are waiting out there for you to discover them. Some of these places are well known, others not so much, but they all have a special place on my bucket list. Moreover, I hope this post will inspire you to travel more and to cover some of these places. Let’s dig into this ultimate travel bucket list!

Like it’s not amazing enough how did the Incas manage to fit these stones so perfectly together, they also did that at 2400 meters above ground. Even though it was built in the 15th century, and the Spanish invasion happened in the 16th century, Machu Picchu was still unknown to the Western world until 1911. Today, trekking to Machu Picchu is on the top of most travelers’ bucket list and there’s a great reason for that. And if trekking to Machu Picchu isn’t adventurous enough, head 400 kilometers southeast and you’ll discover the world’s highest city- La Rinconada.

3. Boarding at Cerro Negro, an active volcano in Nicaragua

Cerro Negro is one of Nicaragua’s active volcanos that turned into a tourist destination throughout the years. Adventurists normally hike to the top and board down- either riding or surfing on a wooden sledge. It’s an amazing adrenaline rush to feel coming down with 40 miles per hour from 2350 meters in the air. And if that’s not enough, remember there’s an active volcano behind you.

The springs in Japan look amazing. There are many amazing sights in this world, but no other is similar to the spring in Japan. From March until May, it’s the season of the iconic ‘Sakura’- the native term for the cherry blossom season. That’s the time of year when Japan looks like it came out of an anime movie.

5. Enjoy the colors of the northern lights

This natural phenomenon is caused by collisions of electrically charged particles coming from the Sun and entering the atmosphere. Only a few people are lucky enough to see the astonishing colors of the Northern lights moving above the Antarctica Circle. The breathtaking sight is a proof of the work of the greatest magician out there: Mother Nature!

6. Dip in the Blue Lagoon, Iceland

Even though you can hear different opinions about it, my ultimate travel bucket list wouldn’t be complete without mentioning this amazing place in Iceland. The Blue Lagoon is a geothermal spa located in a lava field! 70% of the water comes from the sea, while 30% is fresh water. The temperature of the water is around 38 °C. If you’re wondering about the amazing color, it’s due to the blue-green algae and the mineral salts.

7. Explore the Amazon jungle in Brazil

This jungle covers 2.3 million square kilometers; it’s so big, it’s an ecosystem of its own with all of its unique species. Without a doubt, the Amazon jungle a real marvel of our planet and navigating through it is a daring and life-changing experience that deservingly sits at the top of my ultimate travel bucket list.

After reading Bruce Chatwin’s book, there hasn’t been a day not to think about getting blown away by the giant mountain glaciers and crystal blue lakes of Patagonia.  Hanging on the edge of the world, Patagonia covers an area of 400,000 vastly unexplored square miles. Are you planning a trip to this heavenly place soon? Take a look at this comprehensive Patagonia itinerary for some useful information before you go.

Tanzania is most famous for the amazing beaches of Zanzibar but that’s not the only thing worth seeing around here. Serengeti is a geographical region located in Northern Tanzania. The main actors of the Great Serengeti migration are 1.5 million wildebeest and around 200,000 zebras that move annually in pursuit of fresh fields and water. The migration takes place across 150,000 miles of open plains and woodlands.

The movie-like picture of hundreds of hot air balloons disappearing into the pink sunset of Cappadocia has been at the top of many travelers’ bucket lists for a reason. Drifting over the heavenly landscape and valleys scattered with stone houses accompanied by lovely vineyards.

I know this one is a really mainstream choice and a lot of people mention it in this context, but the Grand Canyon in a natural wonder of this world for a reason. The Grand Canyon might seem like a giant hole in the desert, but it has another way in which it’s beautiful with its jagged edges and seductive crevices that look like they’re hiding the biggest secrets of our world. Every adventurer’s dream, isn’t it?

Petra is an abandoned ancient city that had a historically important location on the crossroads between Egypt, the Arabian Peninsula, and Phoenecia. The city is literally carved inside a rock. My first thought when I saw the pictures from it was: ‘This place looks like it came out of an Indiana Jones movie. It actually did!

Continue to the second page

Next
23 most amazing places to travel to before you die: Part 2
Click here to cancel reply.

Wow, This is a lovely compilation. In fact it feature most of our bucket list destinations as well surprisingly. I hope to atleast visit Japan in Cherry Blossom season soon while the rest of them will happen at their pace, hopefully soon. Will have to bookmark it to show others when they ask me for my travel bucket list! Thanks for sharing

Thank you, Rishabh! I hope you get the chance to visit some of these destinations soon!

Devil’s pool and Patagonia Hike look so thrilling! This is an amazing bucket list for sure. All the activities and places are so unique. The Northern Lights are high up on my bucket list and also Japan's pink spring looks lovely. You have given me such amazing travel goals for the next year.

Thank you, Anjali and I'm glad you could get some travel inspiration from this post.

OMG! This is indeed a dreamy list! Personally for me, the top 3 would be Petra, Machu Pichu & Amazon! I guess the first practical one for me would be Petra. Gotta go check the flight ticket prices.

Petra is absolutely amazing! I hope you get the chance to visit soon.

I've been lucky enough to experience some of the ultimate bucket list items already! I can tell you that the Northern Lights and the Grand Canyon are must-sees. This year, I hope to experience a pink spring in Japan and travel to Africa. Patagonia has always been on the top of my bucket list as well!

Thank you, Martha! I'm glad you already got the chance to experience some of these.

I love your bucket list because it matches a lot with mine! I really want to make it to Macchu Picchu though I don't think I will be able to do it in 2019. Also, hiking in Patagonia is a dream! I do hope to make it to Iceland's blue lagoon next year though and also see the Northern Lights while I am there. Petra in Jordan and Capaddocia are the only two things that I have already done :)

Thank you, Medha and I hope you start ticking some of these bucket list items soon